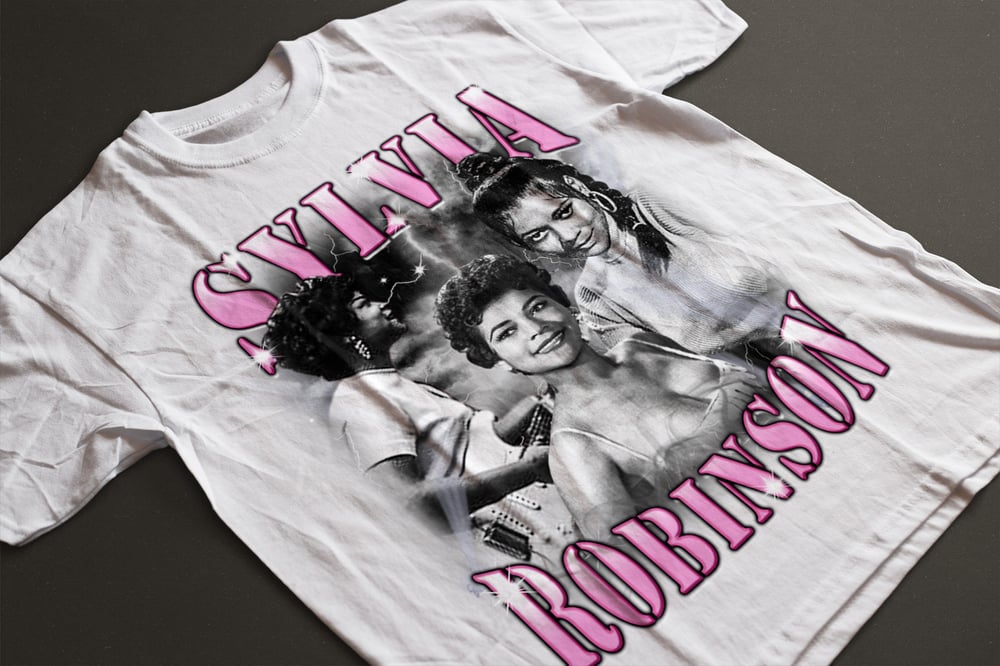 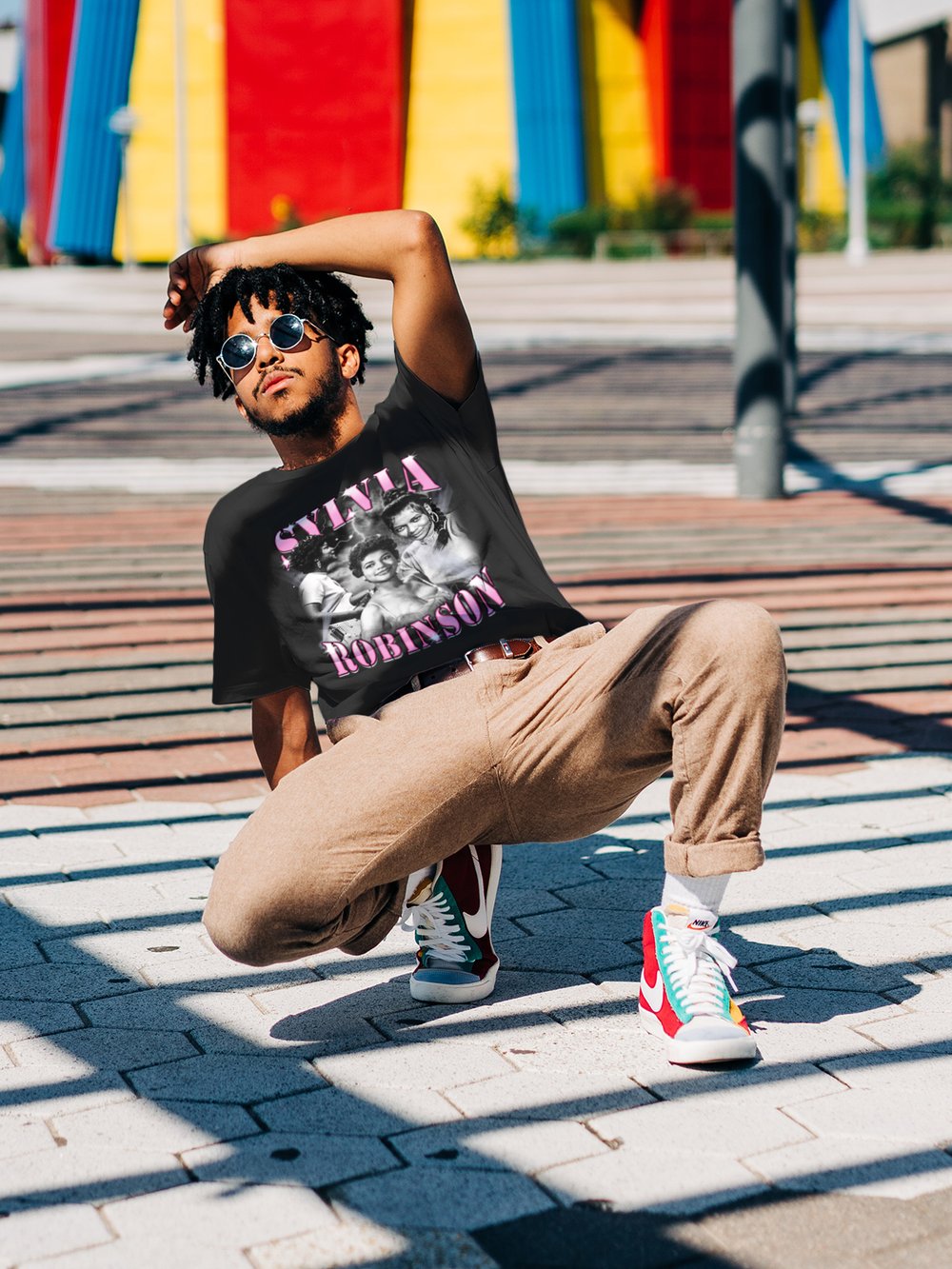 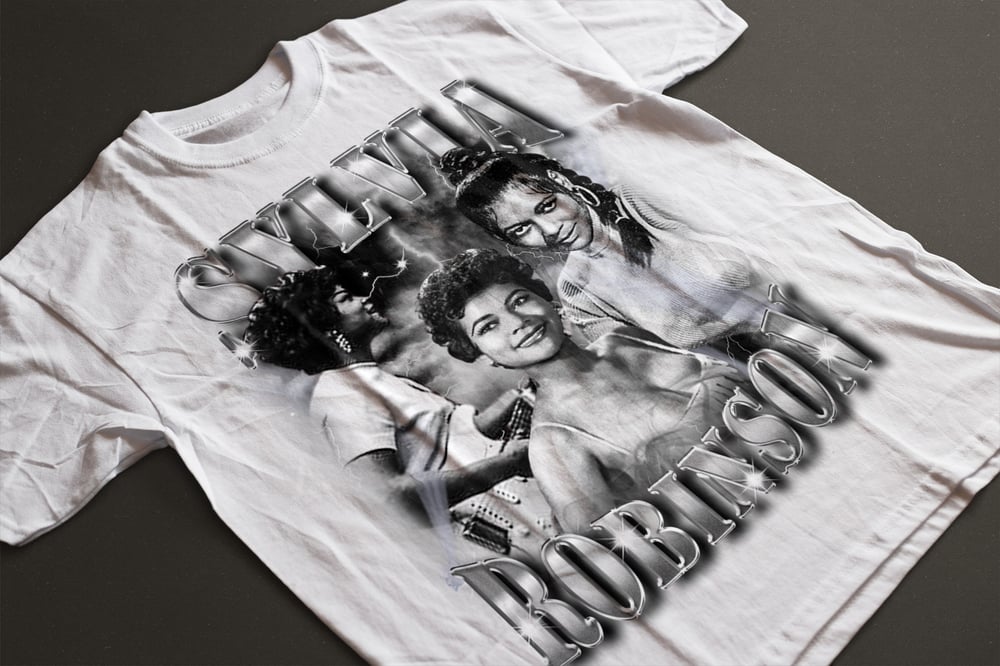 Who Is Sylvia Robinson?

Sylvia Robinson was an American singer, record producer, and record label executive. Robinson had two R&B chart toppers: as half of Mickey & Sylvia with "Love Is Strange" in 1957 and her solo record "Pillow Talk" in 1973. She later became known for her work as founder and CEO of the hip hop label Sugar Hill Records. Robinson is credited as the driving force behind two landmark singles in the hip hop genre; "Rapper's Delight" (1979) by the Sugarhill Gang, and "The Message" (1982) by Grandmaster Flash and the Furious Five; which caused her to be dubbed "The Mother of Hip–Hop". Robinson received a Pioneer Award for her career in singing and being the founder of Sugarhill Records at the 11th Annual Rhythm and Blues Awards Gala in 2000.